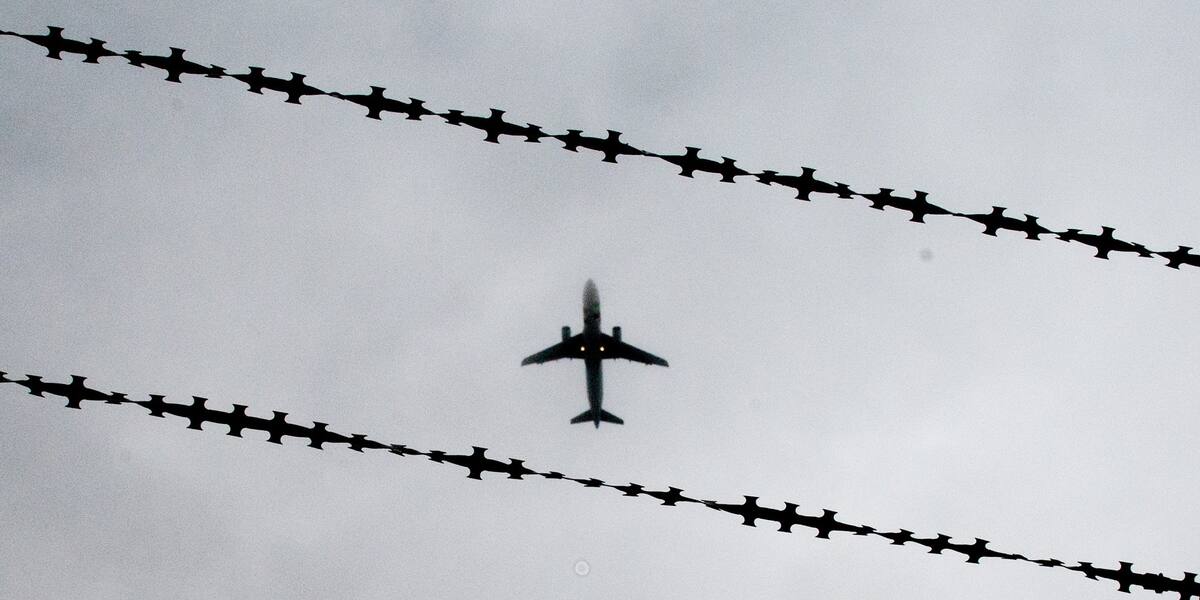 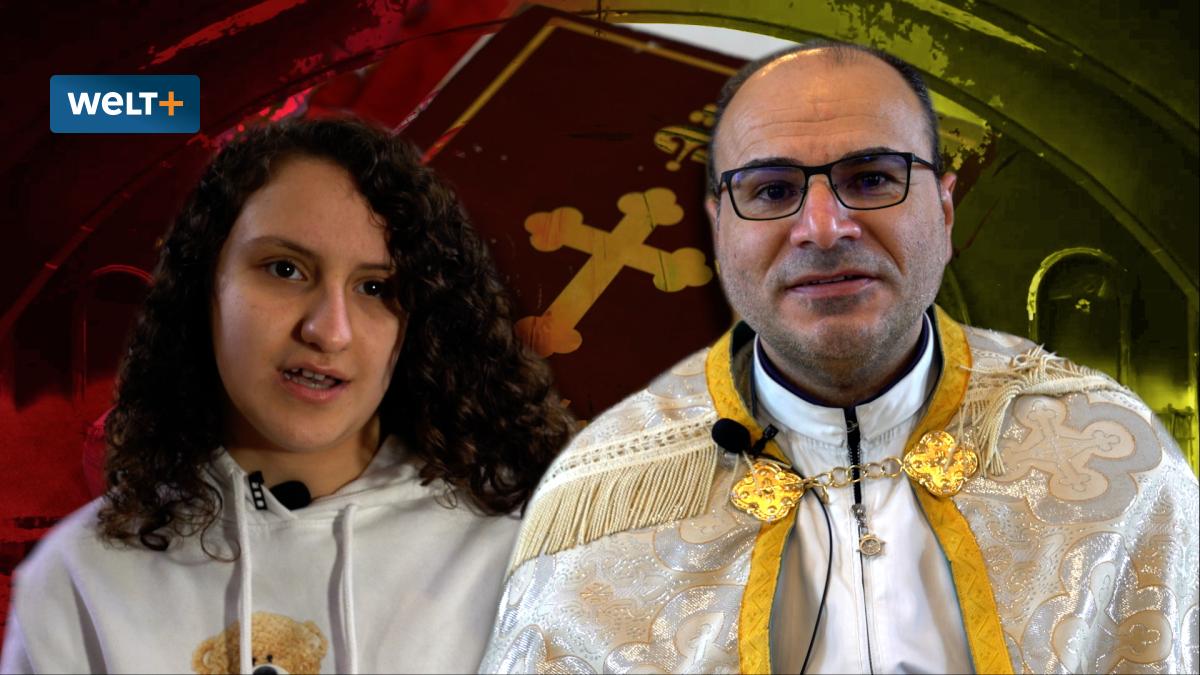 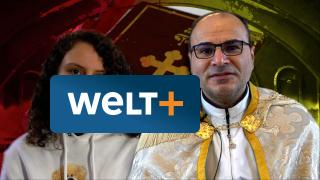 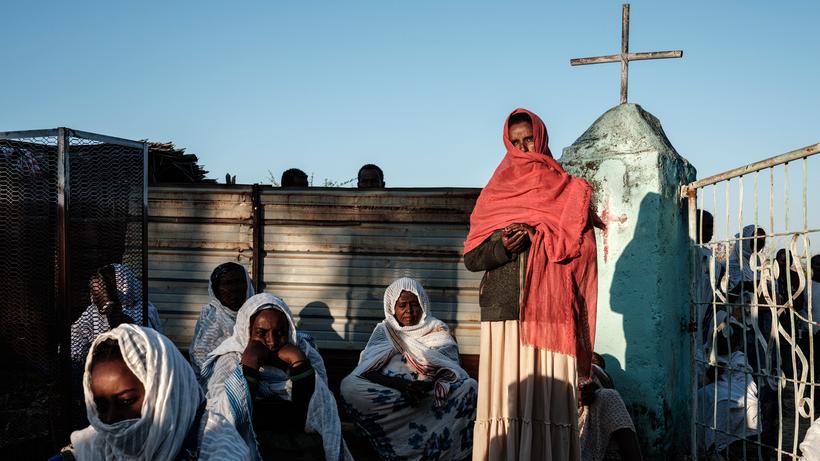 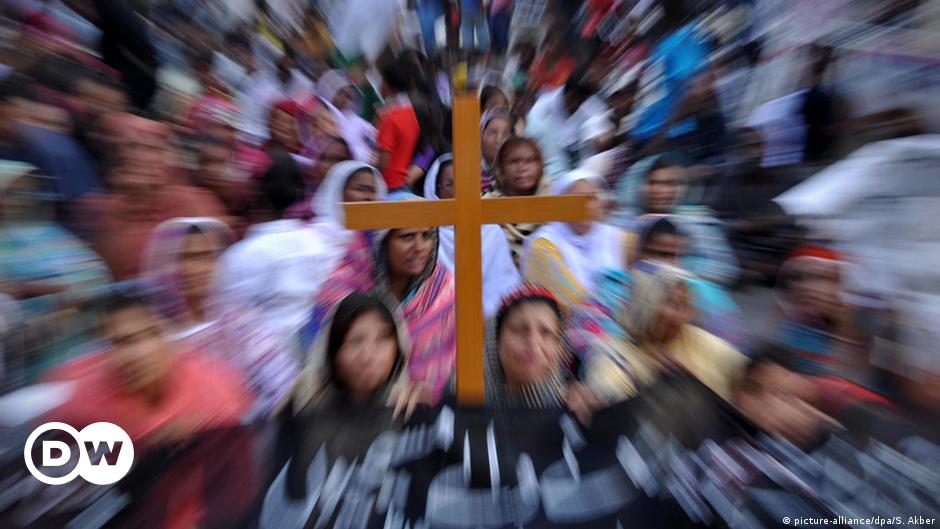 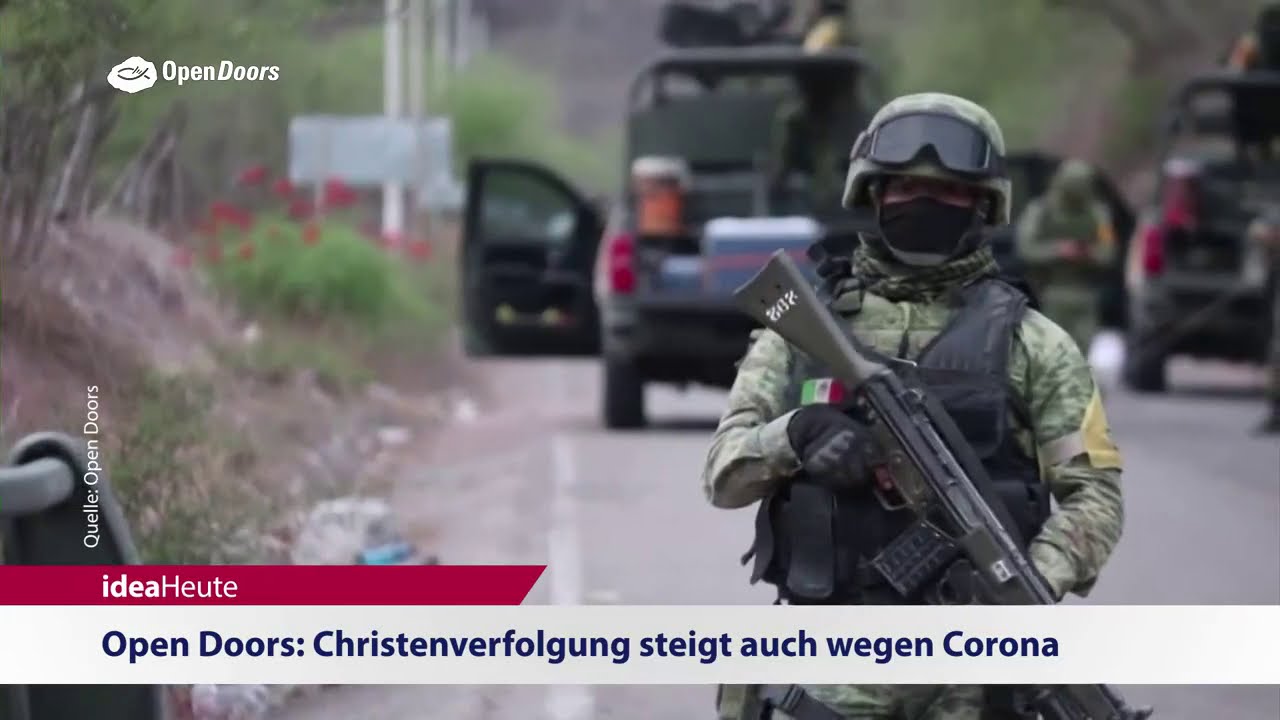 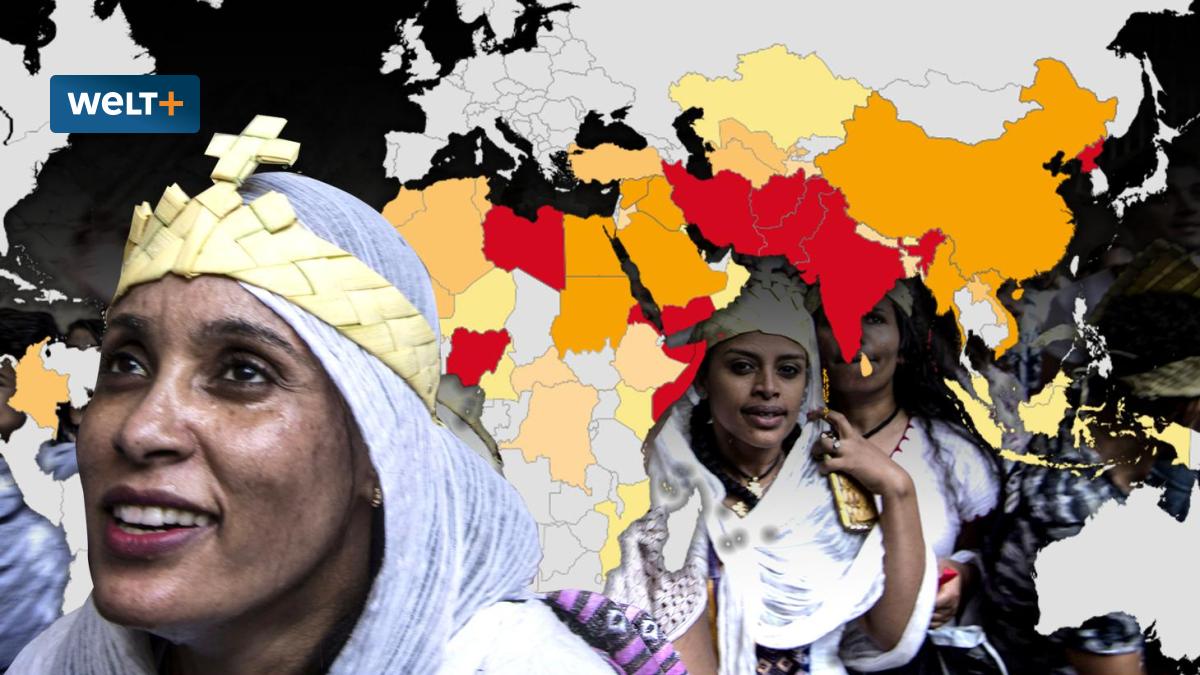 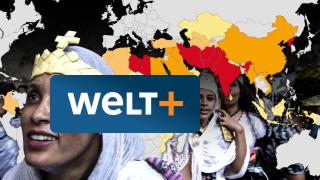 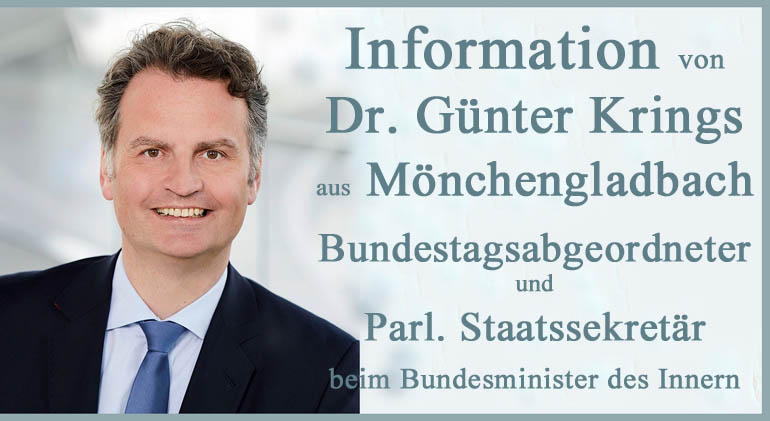 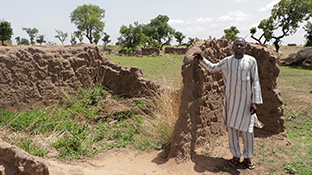 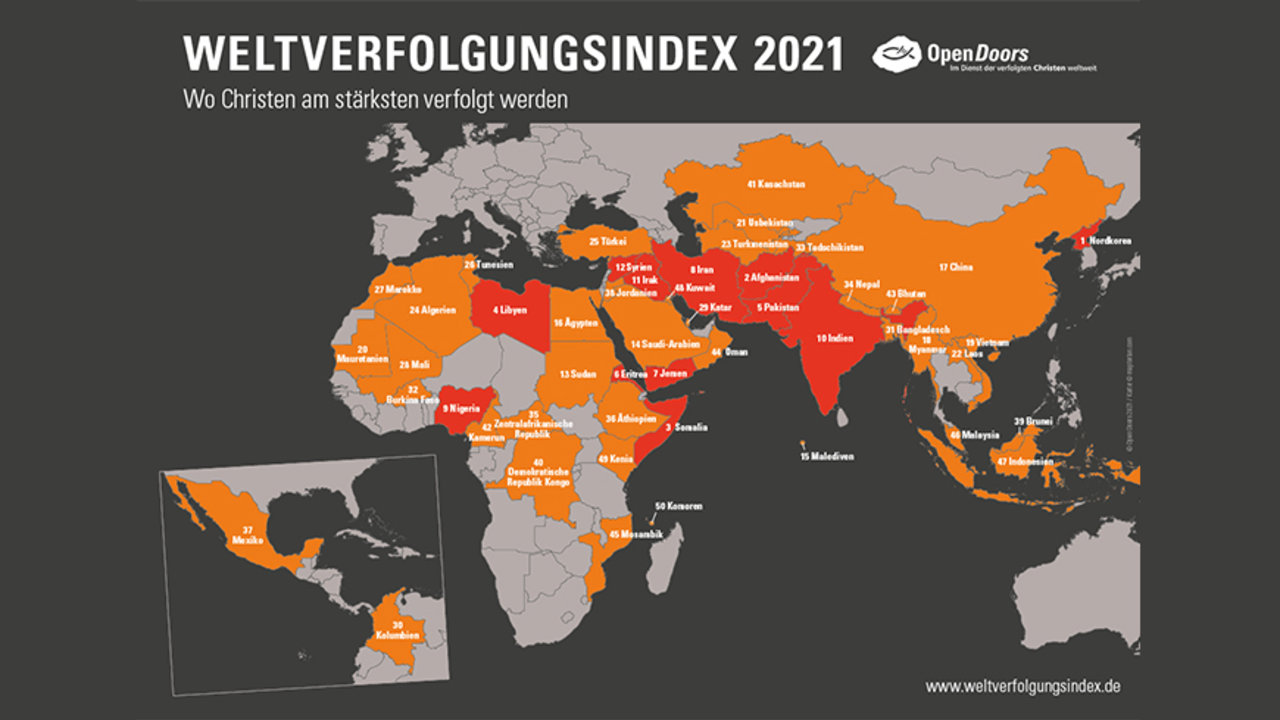 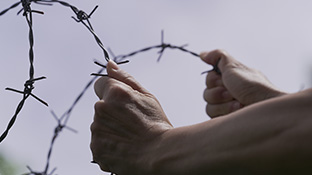 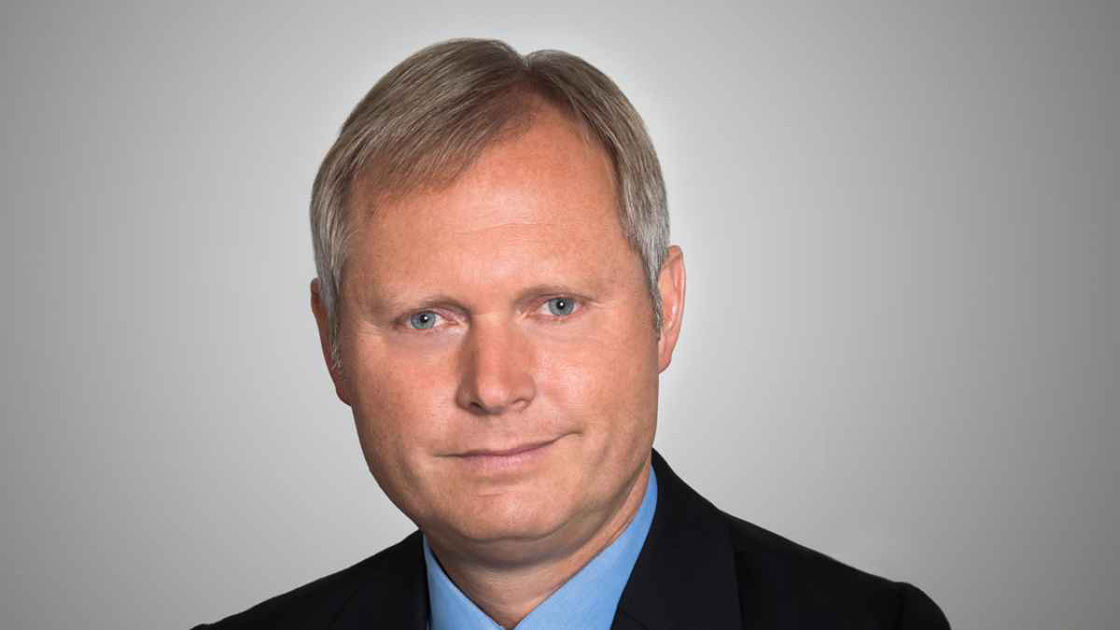 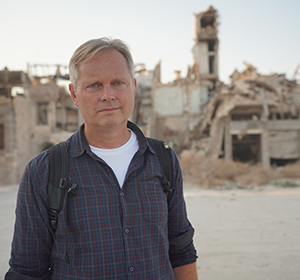 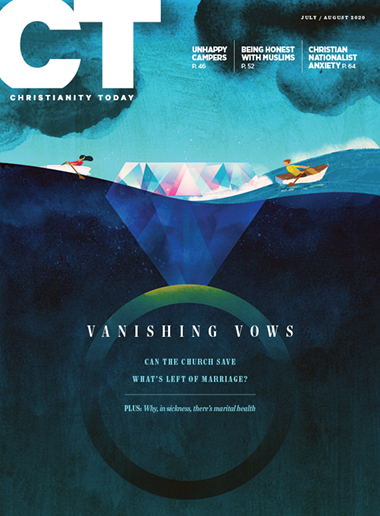 Between 20,000 and 40,000 refugees are seeking asylum in Germany on the grounds of religious persecution because of their conversion to Christianity, according to a 2019 Open Doors report. Amid sharp national debates about anti-refugee sentiment, religious literacy, and religious freedom, a number of evangelical leaders have called for changes to the process of officially evaluating refugee conversion. 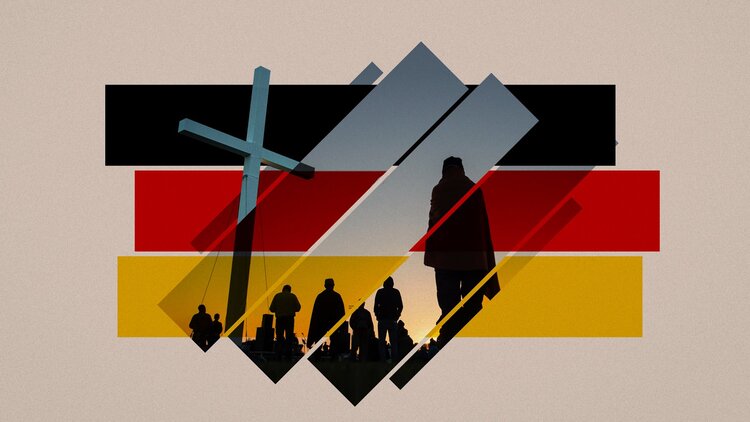 When you visit Trinity Lutheran Church in the Berlin district of Steglitz you’re going to meet a lot of different people, from all over the world: the German woman who thinks Mississippi is the greatest place in the world, the family from Bangladesh who comes to the English-language service every ... 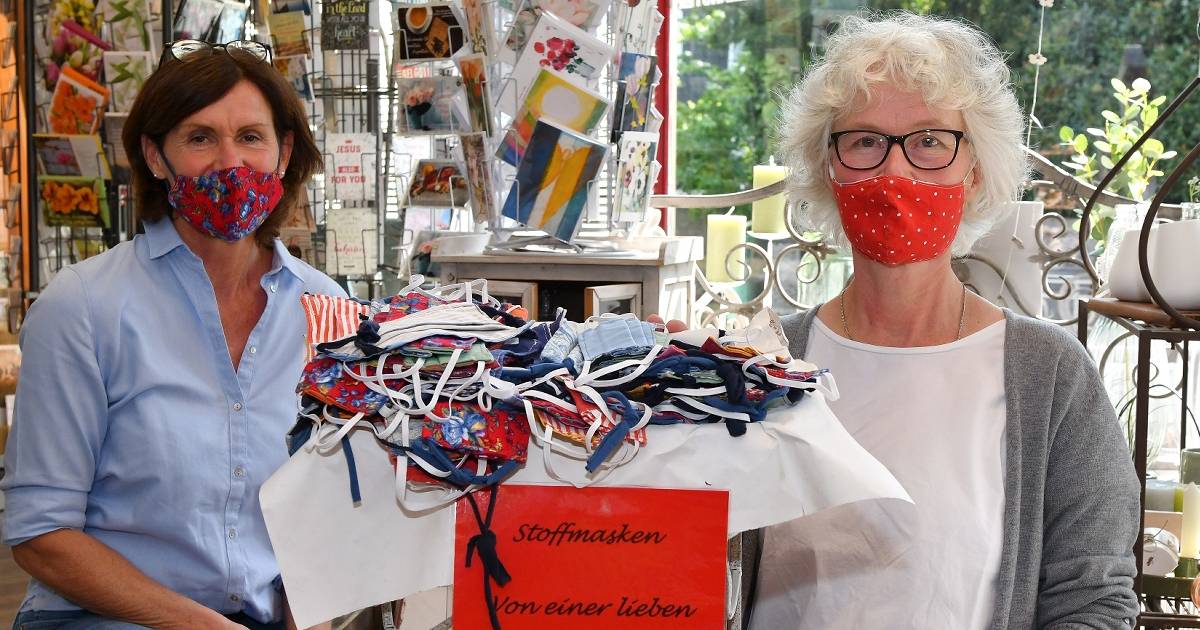